A documentary film about the longest, toughest and most dangerous race in the world!

This uber-buggy was custom built by Hurst Fabrication. It had a rocky start, breaking down in three of it's first four races. It continued racing into the 70's changing owners many times. It was lost for years, but found & restored in 2010. 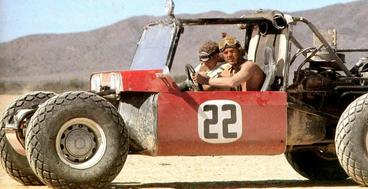 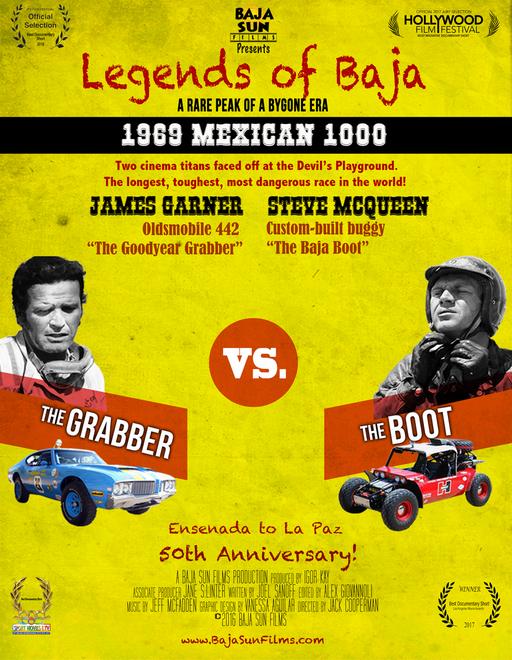 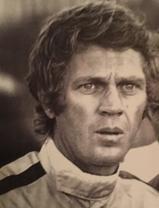 TWO TITANS OF CINEMA FACED OFF IN THE DESERT 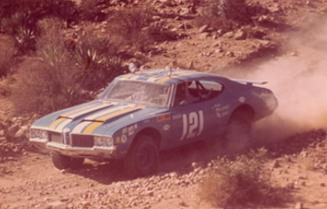